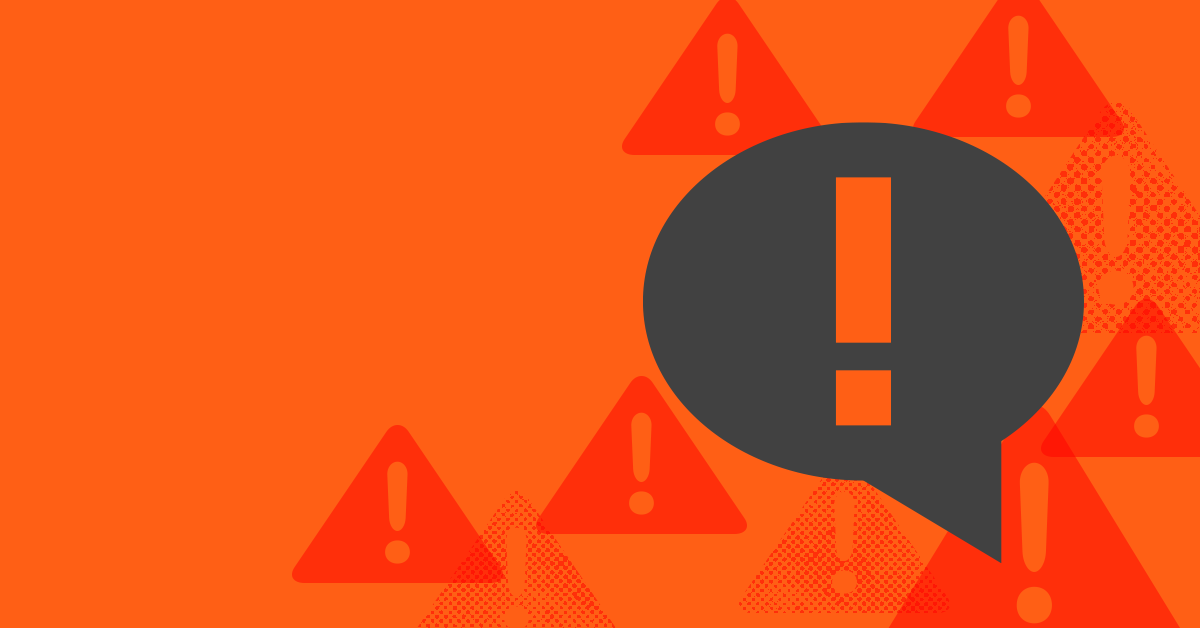 Boothby MP Nicolle Flint says she felt unsafe during much of the 2019 election campaign after a “toxic” and personal attack against her from GetUp and others.

From the Adelaide Advertiser:

“SA Liberal backbencher Nicolle Flint has spoken of being terrorised by lobby group GetUp!, claiming members set out to destroy her during the federal election campaign.”

“Her office was egged, her posters defaced, labelling her a prostitute, she was shouted down at candidate debates and she was also stalked and had to call in SA Police to guarantee her safety.”

With the unions bankrolling both Labor and GetUp, the Liberal Party needs your support. Recent reports have indicated that GetUp will receive over $10 million this financial year to assist its political campaigns. Will you chip in $15 to the Election Fighting Fund to help us fight back?

Donate to the Liberal Party

Authorised by A. Hirst for the Liberal Party of Australia.
Corner of Blackall and Macquarie Streets, Barton ACT 2600.